Targeting the ranker that are feeding on large bait-fish. The Tide-Minnow 150 Surf was conceived to target the bigger seabass that feed on larger bait-fish. This is a user-friendly minnow which has none of the negative characteristics of most other large lures on the market, such as difficulty casting or a heavy feel while reeling. While it handles surprisingly easily, this minnow does have a large body that ensures a superior ability to attract game fish.

Magnet-Assisted Moving Weight By stabilizing the movement of the steel ball weight with a magnet, we have realized a more active balance. Also, the steel ball is lighter compared to other metals, allowing for a quicker stabilizing response. Weight Distribution Rather than placing a large moving weight in the body, we have used a fixed weight in the rear of the lure as its main weight. The moving weight’s counterbalancing role becomes auxiliary, creating a large lure castable even with a seabass rod. Shallow Range Large minnows are generally productive not only in surf and off the rocks but also in shallow rivers and over sand bars. With this in mind, we have set a shallow diving depth, making it possible to retrieve the lure dead slow while still tracing it right underneath the surface of the water. 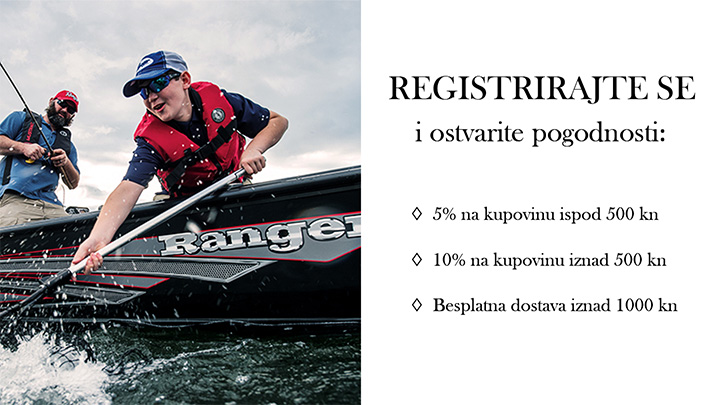