The FCL Labo MN Jig has left it's mark in SE Qld and earnt a reputation as a big fish jig! it's more rounded nose and narrower profile compared to that of the VM series means the MN jig darts out horizontally and then flutters back rather than a very wide gliding action. Like all FCL Labo lures, it is handmade in Japan and is built to last. This jig has a tendency to hook the biggest fish and is a favourite amongst Fishhead Staff! 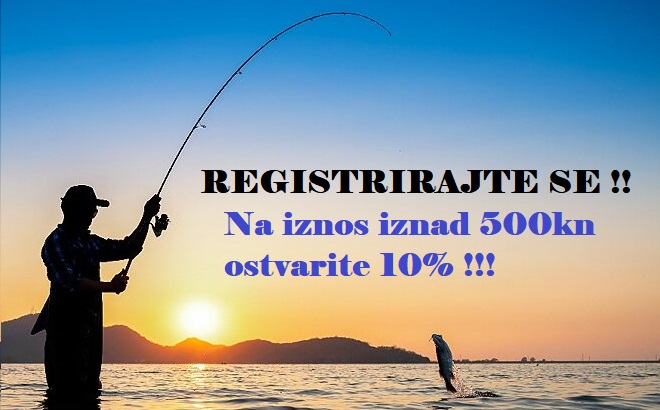