The Cell is a completely different type of bait to everything that has gone before it - it’s not a milk protein, fishmeal or birdfood based bait, it is the next step in nutrition technology. Designed to provide a protein source that is easier for carp to convert than fishmeal and birdfood bases that will provoke a sustained feeding response in all water temperatures.

Actively field-tested over a two-year period some truly outstanding results were experienced – results in fact that far out reached our own expectations. That is until Cell was released, and every carper of every level and ability who took up this bait took those results to a whole new level. Never seen before in fishing bait development!

Mainline's reputation of breaking new ground in carp bait technology has never been more apparent than through the release of Activ-8. It is neither a fishmeal, bird food or a milk protein mix but contains eight active ingredients, some of which we believe have not before been used in carp baits.

This is a superb all year round bait, being nutritional but easily digested. Fish take to it from the word go, many big fish being caught on the baits first introduction to a water. Its success on all the big fish waters it has been used on is unrivalled. The Activ-8 nicknamed the eight ball, is the only choice for the dedicated carper after big, pressured fish.

Hybrid, the latest in our long line of dedicated base mixes, truly is a bait like no other. Take the smell for example, like many of our food source baits you just can’t put your finger on what its is – you just know it smells…well carpy. Being neither an out-and-out fishmeal, high-protein nor bird food type bait; the style of this bait is typified by the name Hybrid. As it is the true combination of the very best ingredients and elements of bait design. It is quite simply the ultimate in carp food and structure to provoke a feeding response at any time of year regardless of water temperature.

Fusion is without doubt one of the most complex H.N.V. (High Nutritional Value) style baits we have ever developed. With a fishy-meaty-savoury aroma and low oil content this red-brown coloured bait is also and vitally a genuine all year around bait. Elements made possible by the combination of two reactionary components - one dry and one liquid. To insure easy access to the nutritional and energy aspects of this product and so ensure its effectiveness time and time again… 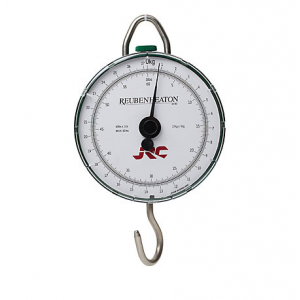 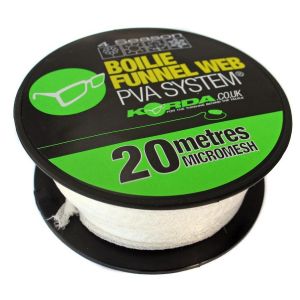 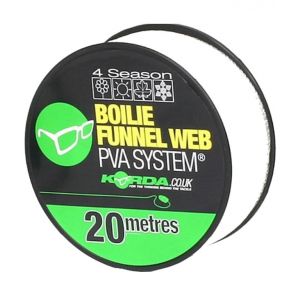 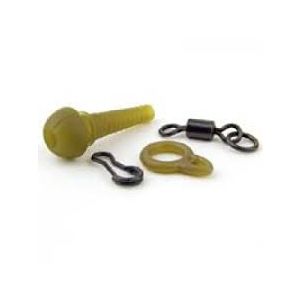 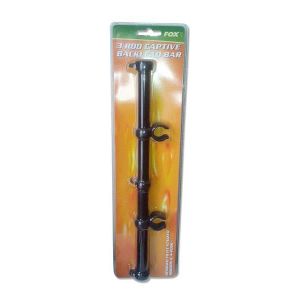 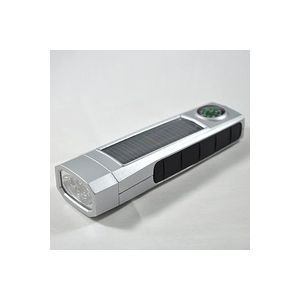 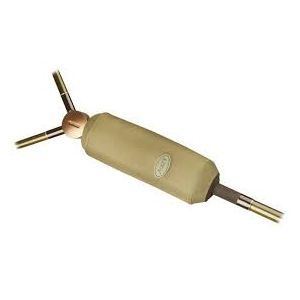 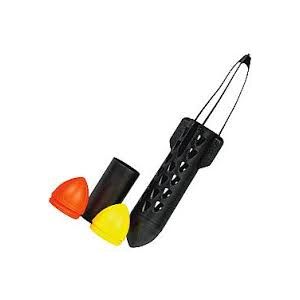 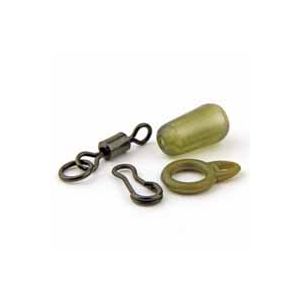 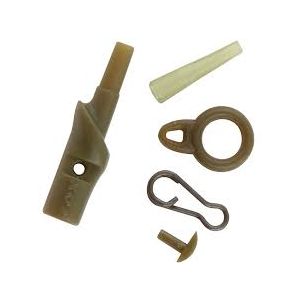 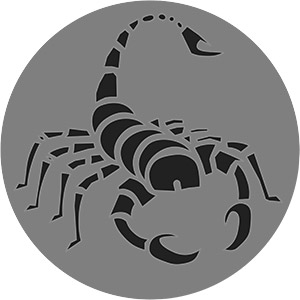 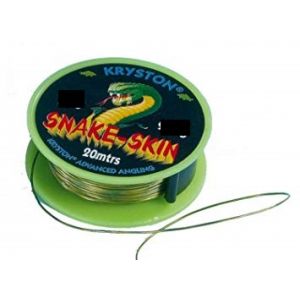